During the 2022 Precision World Championships held in France, Aug. 6 – 12, 2022, Rusty Ulmer took the Individual Senior Open with a clean score of 100 percent. 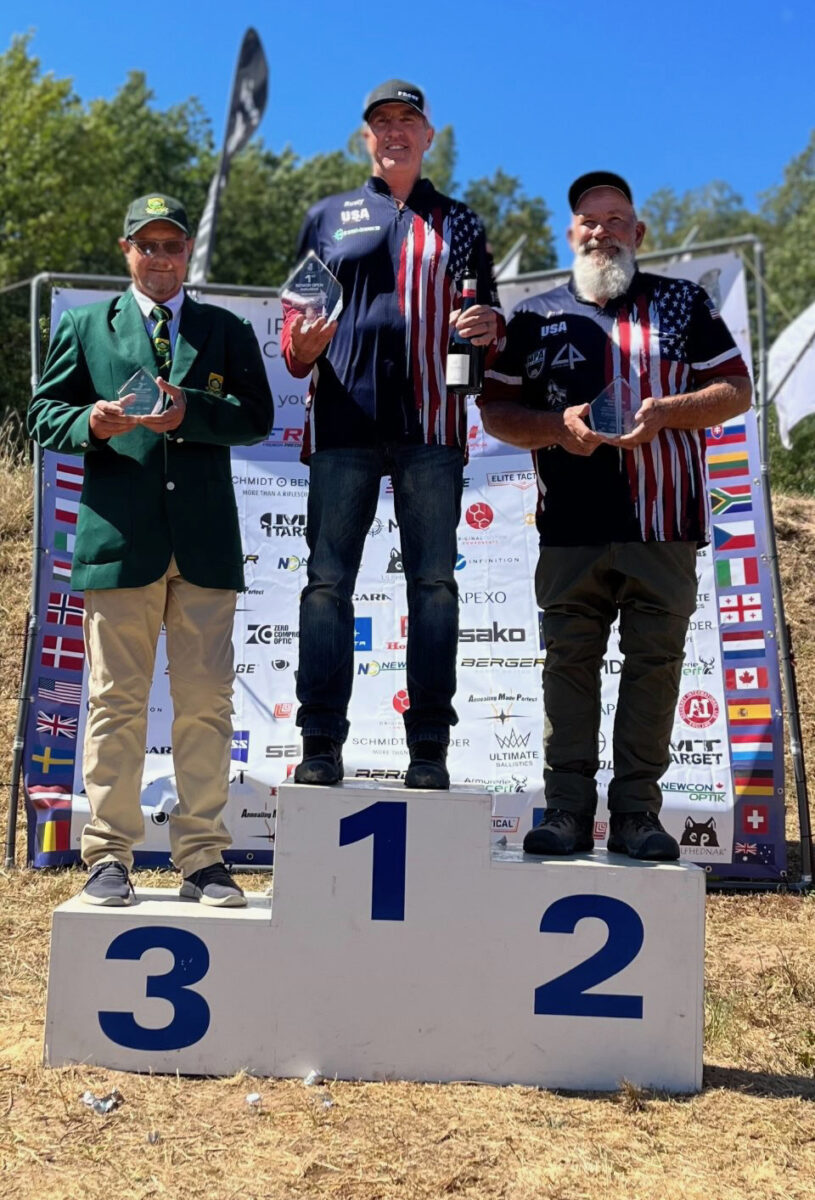 “For a match this important, I won’t trust anything but the best,” Rusty commented. “That’s why there was a PROOF barrel on my rifle.”

PROOF Research is proud to have some of the top long-range shooting competitors in the country using PROOF Research barrels. They know that PROOF Research delivers a world-class barrel for extreme accuracy and performance.

PROOF Research’s cut-rifled barrels are designed for extreme accuracy, performance, and reliability under any environmental condition. PROOF Research congratulates all its team members and looks forward to continuing a stellar 2022 competition year.

Find out more about PROOF Research barrels and rifles at proofresearch.com.

About PROOF Research, Inc.®
PROOF Research® has been bringing the best and brightest talents together to develop a new class of products for the firearms, aerospace, and defense industries since 2012.  PROOF Research is committed to developing next-generation composite materials to produce the highest-performance carbon fiber barrels, premium hunting rifles, and weapon systems that lighten warfighter load while increasing durability and effectiveness. PROOF Research’s goal is to make reduced weight, unsurpassed durability, and match-grade accuracy a reality for all of its customers. Headquartered in Columbia Falls, Montana, PROOF Research maintains research and manufacturing centers in Montana and Dayton, Ohio. www.proofresearch.com.

About the International Precision Rifle Federation:

The International Precision Rifle Federation has been in the making since early 2019, and the first meeting was held in Dublin, Ireland in September of 2019, represented by Ireland, South Africa, Sweden, the United Kingdom, and the United States.

Since then, the IPRF has grown in leaps and bounds with Nations joining and committing to set up their internal national structures as Precision Rifle sport matures in each country.

When an investigative genetic genealogy and private investigation team builds on its Law Enforcement and Legal DNA, Innovative Forensic Investigations (IFI) not only talks the… 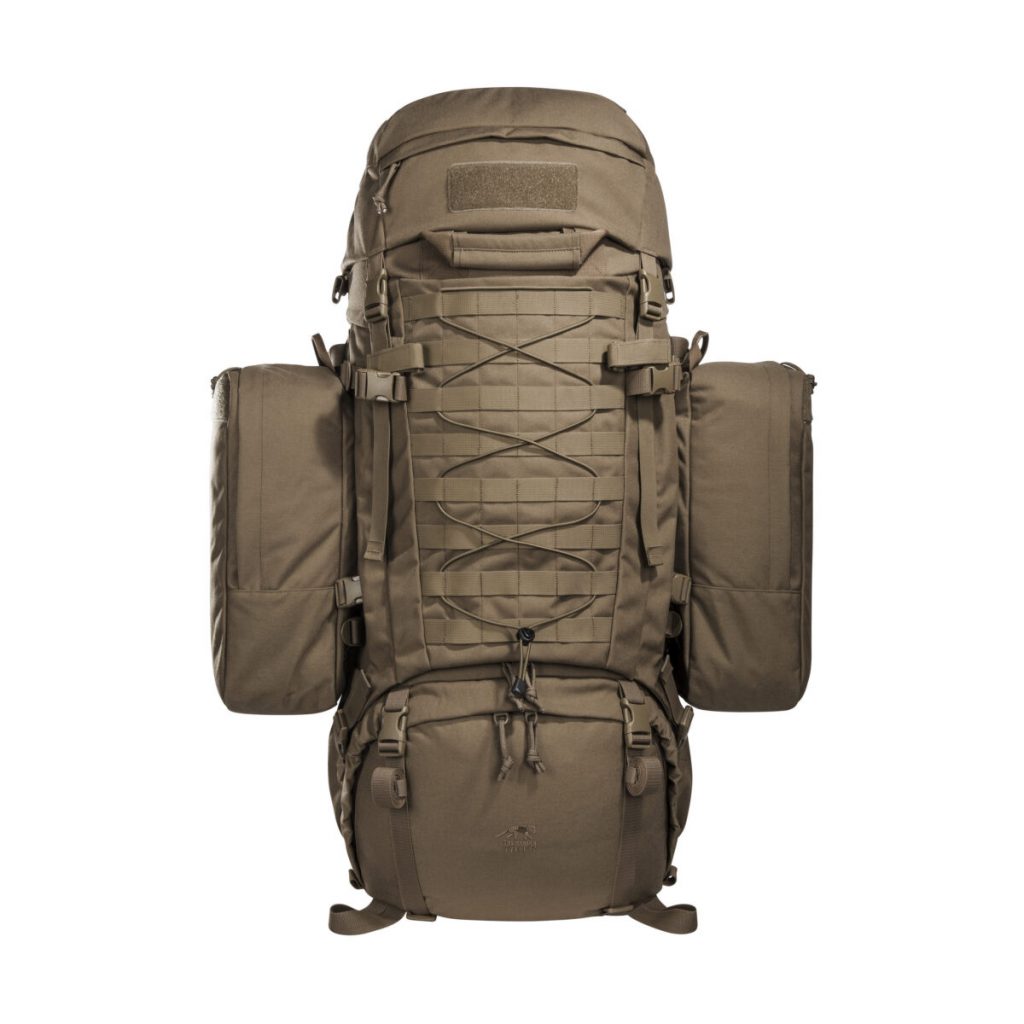 Whether your mission is short-range or long-range, Tasmanian Tiger® has you covered with its new robust, mission backpacks. And now one has an opportunity to… 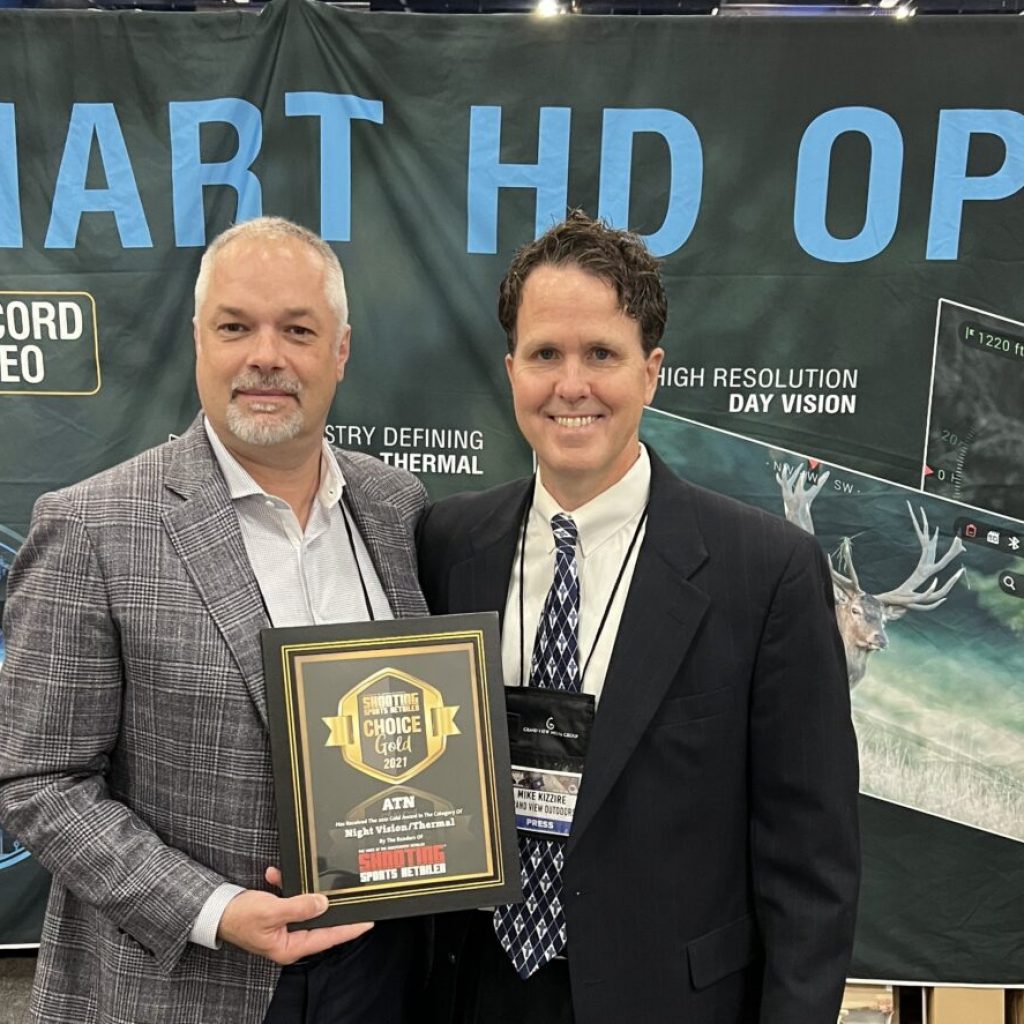 ATN Corp. accepted the 2021 SSR Choice Gold Award in the Night Vision/Thermal Category, as well as the 2022 NRA Golden Bullseye Award for the… 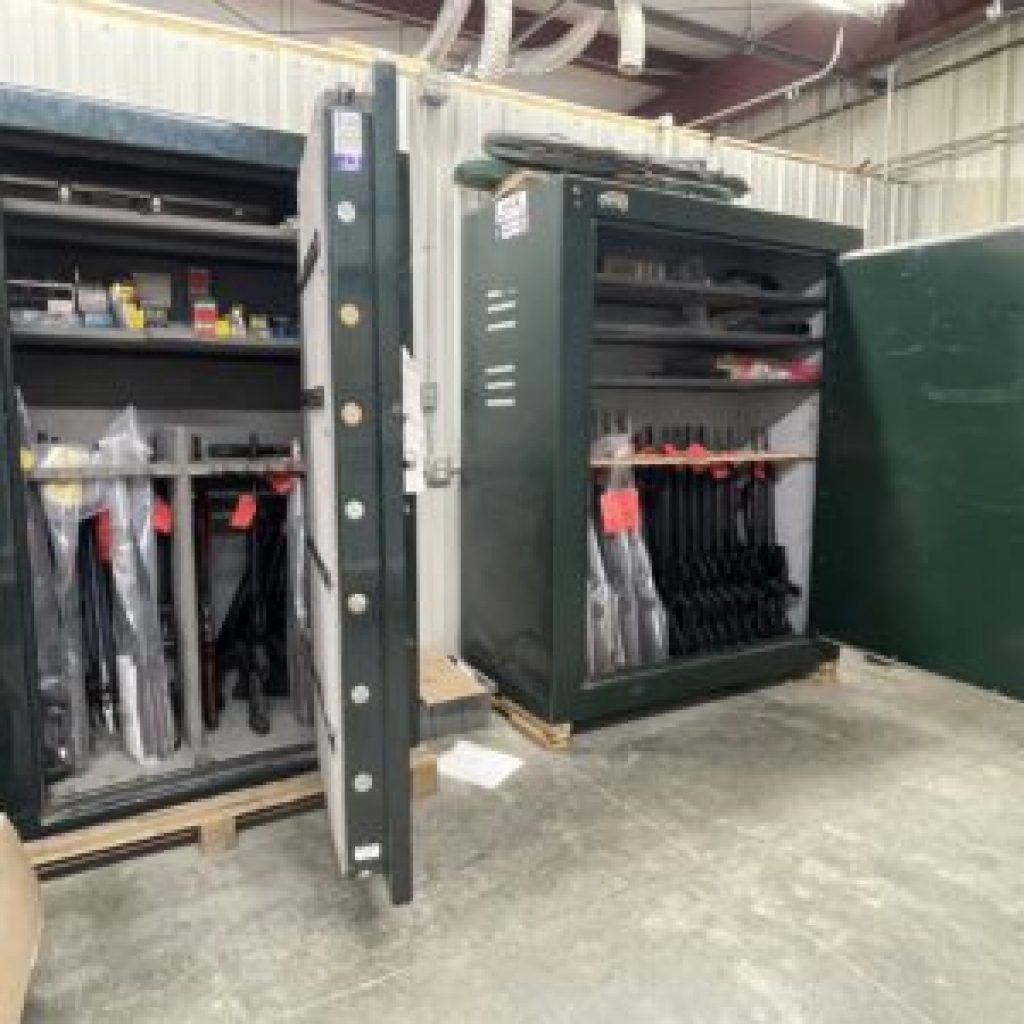 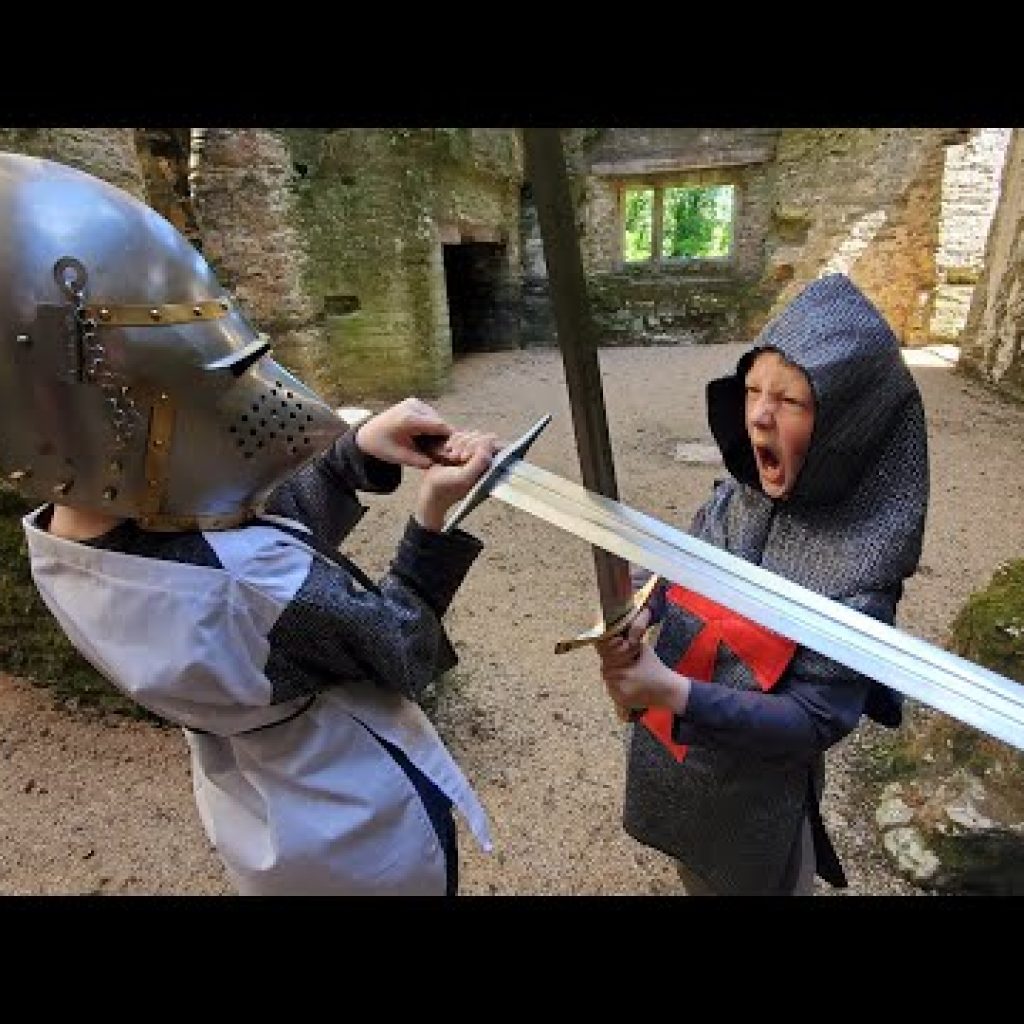