Emporia, Va. (July 2022) – On July 15, 1982, a maintenance worker at the Cedar Ridge Cemetery in Blairstown, New Jersey came upon a body. Unlike the other residents of the cemetery, this corpse did not belong here. Blairstown is a small, rural village in the northwest region of New Jersey near the Pennsylvania border. What the Blairstown Police Department now had on their hands was an unidentified female victim that had been exposed to the elements for several days. The decedent was a female aged between 14 – 18, wearing a red tee-shirt and peasant skirt. Any visual identity of the victim would remain impossible since her cause of death was blunt force trauma to the face and head.

Lt. Eric Kranz, the original lead investigator of the Blairstown PD, now retired, had few if any leads to the case that shocked this small, quiet rural town. He utilized every tool, including the media, to gain national attention on the decedent he named “Princess Doe.” The extensive media coverage and an HBO documentary “MISSING” became the impetus for then FBI Director William H. Webster to make Princess Doe the very first unidentified decedent entered into the National Crime Information Center (NCIC).

Continued coverage of the Princess Doe case in the media, including “America’s Most Wanted,” and the “Untold Story of Princess Doe” by Christie Leigh Napurano brought in multiple leads, but nothing with sufficient evidence to identify her or her assailant. That is, until 2022.

On the 40th anniversary of the finding of Princess Doe, Warren County Prosecutor, James L. Pfeiffer, Acting Attorney General Matthew Platkin, and the New Jersey State Police Superintendent, Colonel Patrick J. Callahan announced the identity of Princess Doe as 17-year old Dawn Olanick from Long Island, New York. In conjunction with the announcement, the Warren County office also charged Arthur Kinlaw with 1st degree murder in the homicide of Dawn Olanick. Arthur Kinlaw, a convicted murderer, is currently serving a twenty-years to life sentence in New York for the murder of a different unidentified woman, found in the East River in 1984. Kinlaw and his wife ran a prostitute ring in the Bronx and it is believed that Kinlaw killed Olanick when she refused to participate in the prostitute ring.

“Science and technology made the impossible possible in this case,” Prosecutor Pfeiffer said.

The National Center for Missing & Exploited Children (NCMEC) partners with law enforcement agencies, providing them with resources from advocates to funding. The NCMEC facilitated the Princess Doe case by providing Astrea Forensics

with a sample to develop the DNA profile. NCMEC partnered with Innovative Forensic Investigations (IFI), an investigative genetic genealogy firm providing services to law enforcement, for the genetic genealogy. Once IFI received the data report, it took only two-days of intensive genetic genealogy to conclude that Princess Doe was Dawn Olanick, from Long Island, New York. Working with the New Jersey State Police and the Warren County Prosecutor’s Office, not only was Princess Doe identified after 40-years, but a suspect has been charged in the case.

“It was an incredible moment when I received a photograph of Dawn. The tragedy of her case turned into hope when I got to see her smile and put a face to someone we have been searching for, for so long,” said Carol Schweitzer, Supervisor Forensic Services National Center for Missing & Exploited Children. “An incredible amount of resources and effort from so many people have poured into her case the past 40 years, it has been a true team effort. It gives us hope that it’s never too late to find resolutions in these cases, tenacity and being receptive to new ideas pays off.”

“Solving an unidentified homicide case, especially one that is 40 years old, takes many critical resources and a willingness to collaborate,” Jennifer Moore, CEO of Innovative Forensic, said. “Working together with the New Jersey State Police, NCMEC, Astrea, and the Warren County Prosecutor’s Office, sharing data and resources, we were able to identify Princess Doe. Based upon the teamwork and results, the New Jersey State Police has solved one of its oldest cold cases dating back 40 years on this date, July 15, 1982, and the Warren County Prosecutor’s Office has charged an individual believed to be responsible in the homicide of Dawn Olanick.”

To find out how Innovative Forensic Investigations can help your agency, visit www.innovativeforensic.com or contact them directly.

Innovative Forensic Investigations is an investigative genetic genealogy firm providing services to law enforcement agencies, working collaboratively through the entire lifecycle of the case, from submission to conclusion. Unique in the industry, Innovative Forensic Investigations combines years of expertise in the field of investigative genetic genealogy with a deep expertise in legal, law enforcement, and family advocacy. For more information, visit www.innovativeforensic.com.

The post Identity of Princess Doe Revealed and a Charge Filed in the 40-Year-Old New Jersey Case on its Anniversary Date appeared first on Laura Burgess Marketing.

When an investigative genetic genealogy and private investigation team builds on its Law Enforcement and Legal DNA, Innovative Forensic Investigations (IFI) not only talks the… 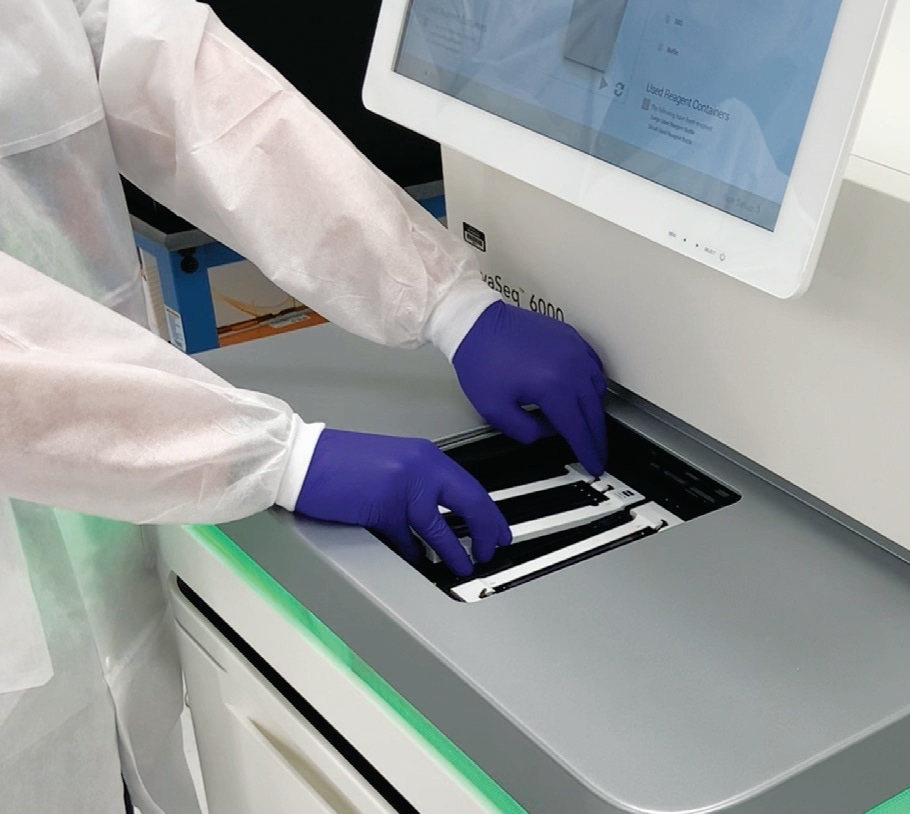